As we all notice by now, it’s just the first month of the year yet many things have already happened. January is so damn tiring that seems like it has already overtaken all the pain we’ve suffered from the entire past year.

As a result, “Grabe January” is one of the top trending topics in Twitter today. And while I am making myself updated with the world news (yes, through Twitter, haha), I feel every post that these netizens blurted out.

Billie Eyelash was able to enumerate all the mind bugging stories that shookt most Filipinos since the start of 2020 – from the wildfires in Australia, the almost-WW3 coming from the decades of conflict between US and Iran, the Taal Eruption that unites the Filipinos, the Corona Virus scare, and up to this day, the death of Kobe Bryant.

However, I almost splash out the water inside my mouth upon reading Jadine’s breakup in the list.

Found out that I’m not the only judgmental person in this digital world. The same post was bashed by LUNA tic, among many others.

JADINE BREAK UP LOL , how come this becomes iportant at all, funny

Because for me, this is even more painful.

But somehow, it made me wonder what would my reaction be if the same thing will happen to my bias love team. Oh well, I was reminded that my #ViVid heart broke big time last year and I felt really sad about it for days. But still to include Jadine in the list is such a… Okay let’s all move on.

January, indeed, feels like a year already. It was exhausting. It makes us replace the title of a known song to “Wake Me Up When January Ends”. It instills a desire to celebrate new year again when the month finally concludes, and say “February to December 2020, be good to me.”

And since it’s just really the beginning of the year, some are still hopeful…

Keep the faith and continue with our prayers to God. Let him protect us on what else is in store this 2020.

I hope that January took all the sad and bad news this 2020. No more 'Grabe *Feb – Dec* hopefully. Grabe January is enough, please. 😩

While some don’t know what to feel anymore…

Grabe January what is happening? Is the rest of the year going to be relatively okay or can this get any worse? Ang daming nangyayari, ang sakit sa puso. I know I'm supposed to say, "keep the faith" but damn. Idk anymore 😣

And some are just… how would I describe her? I just can’t figure out what’s funny about all the tragedies that have happened thus far.

Since everyone is feeling the torture of its surprises every week, January seems like beginning to transform into a human being. Maybe one of that an ex-boyfriend.

But would you rather reset it or just finish it fast? I bet you’d be more willing to choose the latter.

But seriously, Jim Oscares has a point here.

If only more and more people know about the ongoing Syrian crisis, they would understand that the refugees are suffering not only a tale of ‘Grabe January’ but that of ‘Grabe daily since 2011’. Tsk, such crisis where children pay the cost of dysfunctional politics.

How about you, how’s your January? 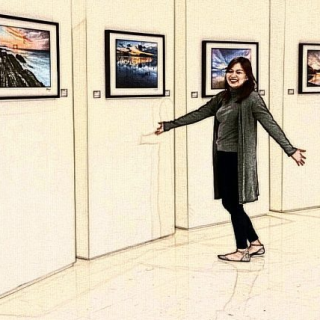 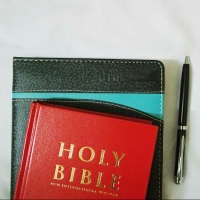 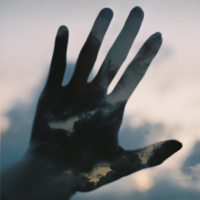 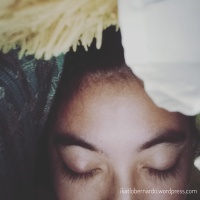